For Bleeding, Swollen, and Infected Gums

You may think gum disease is nothing to worry about. Unfortunately, nearly three-fourths of the population has some form of this condition. Worse, gum disease has been linked to heart disease, diabetes and other serious health problems. Click here to read more about this. This is why we take gum disease seriously, utilizing the following services for prevention and treatment: 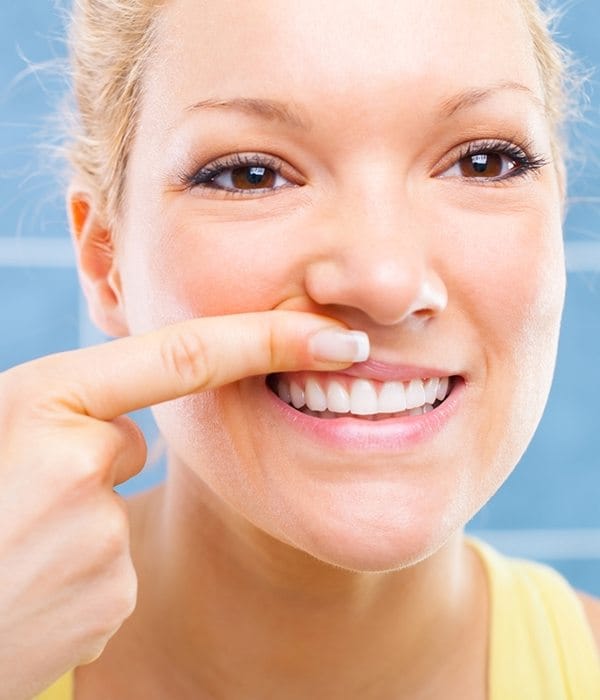 When gum disease is caught early on, a regular cleaning and improved oral hygiene are often enough to reverse the damage. Sometimes, however, the infection will already have progressed to the point where deep pockets have formed in the gums. At that point, to get rid of all the plaque and tartar contributing to the condition, we’ll have to perform a deep cleaning; that means removing the harmful materials from below the gum line (scaling) before smoothing the roots so that there are fewer areas where bacteria can become easily attached.

Plaque and tartar can still return after a deep cleaning, so we’ll need to use antibiotics to protect your mouth so that the gums have a chance to heal. We can insert small microspheres containing an antibiotic called Arestin into your periodontal pockets. The medicine is released in small doses as time goes by, allowing it to target bacteria over a matter of weeks. This therapy is shown to significantly speed up the process of reducing the pockets.

I Need a Checkup & Cleaning I Have a Cavity or Broken Tooth I am Missing 1 or More Teeth I Have a Dental Emergency! I Want to Enhance My Smile View Our Services